Home | Blog | Can HRT Give Me an Energy Boost?

Can HRT Give Me an Energy Boost? 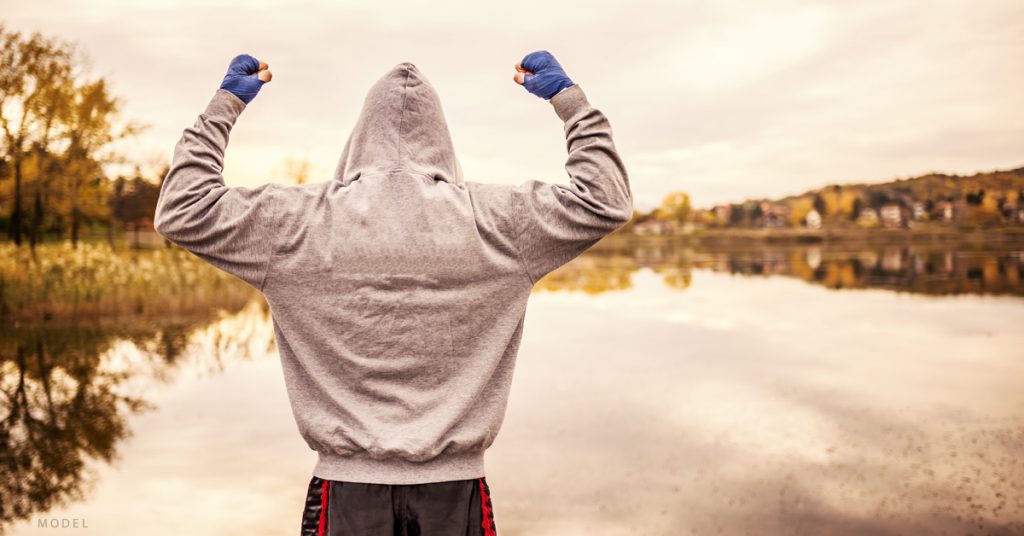 It’s no secret that women going through menopause experience a number of symptoms that hormone replacement therapy at our Baton Rouge-area clinics can effectively treat, including fatigue and sleeplessness. What’s less understood, however, is that changes in hormone levels can also lead to reduced energy for men as they reach their 40s and 50s.

Andropause isn’t a phrase that most people are familiar with. In part, this is because male changes in hormone levels occur much more gradually than the dramatic plunge women experience during menopause. Even though the changes may be less obvious for men, it doesn’t mean that the physical symptoms men experience can’t be treated with hormone therapy.

How Are Testosterone Levels Linked to Energy Levels?

Testosterone—often called the male sex hormone (although women also produce it in lower levels)—plays an important role in men’s physical and emotional well-being. It helps men maintain muscle and bone strength, sperm production, and the desire to have sex. Low levels of testosterone also affect a man’s energy level and his ability to perform physically as well as he did in his 20s and 30s.

As men age, their testosterone levels naturally start to decline. The drop is gradual, about 1% every year after a man turns 40. For some men, however, the levels drop below the normal range and they may be diagnosed with “low T”—low testosterone. Low T often goes unnoticed, especially if other factors such as medication or excess weight may be causing certain symptoms.

Getting an Energy Boost With HRT

Men concerned about fatigue and low energy can often benefit from testosterone replacement therapy at our Baton Rouge clinics. Other symptoms linked to low testosterone levels besides low energy include:

Depression, brain fog, interrupted sleep, and an increase in body fat can also be caused by low T. Hormone replacement therapy is a potential solution once it’s determined that a patient’s testosterone levels are abnormally low.

Many patients treated with hormone replacement therapy at Rejuvime Medical experience more than just low energy levels. Men who initially schedule a consultation at one of our locations may be more concerned about low libido, mood swings, or another symptom. After starting HRT, though, patients often comment on their increased energy levels.

Men considering testosterone replacement therapy to boost their energy and treat other symptoms may also express some worry about becoming short-tempered or angrier. In a previous blog post, we explained that it’s rare for this to occur but that patients should contact us if they believe HRT is causing mood problems.