Many of the symptoms associated with aging—fatigue, mood changes, memory lapses, decreased libido—can be caused by a condition called hypothyroidism. It’s a relatively common condition that occurs when the thyroid doesn’t create and release enough thyroid hormone into your bloodstream, slowing down your metabolism. We offer hormone replacement therapy for thyroid deficiency at our clinics in Baton Rouge and Metairie, serving people from New Orleans, Shreveport, and throughout Louisiana and Jackson and Hattiesburg, MS.

Why Does the Thyroid Do?

The thyroid’s primary function is controlling metabolism, the process that transforms food into the energy used by the body. Controlling metabolism requires the thyroid to create the hormones T4 and T3, which also regulate the body’s temperature and heart rate. A healthy thyroid continually produces T4 and T3. The pituitary gland calibrates the amount created so a person doesn’t have too much (hyperthyroidism) or too little (hypothyroidism). Thyroid deficiency is diagnosed when the thyroid isn’t producing enough hormones.

The causes of thyroid deficiency vary. The most common cause of hypothyroidism is an autoimmune disorder called Hashimoto’s disease. Other causes include not having enough iodine (which the thyroid uses to produce hormones), inflammation, or hereditary reasons. Less common is a secondary condition affecting the pituitary gland.

A Reputation Built on Results

Google
The whole staff was amazing. Rachel at the front desk was very welcoming. The nursing staff were very...
Sep 22, 2022

Google
Rejuvime has been a great experience. The staff there is very professional and nice to be around. Danielle...
Sep 22, 2022

Google
I can’t say enough about Rejuveme. They have transformed my life . It’s an amazing feeling to actually...
Sep 22, 2022

Can Thyroid Deficiency Affect Anyone?

Hypothyroidism can affect people of all ages, genders, and ethnicities. It’s a common condition, particularly among women over age 60. Women are generally more likely to develop hypothyroidism after menopause than earlier in life. Men can also suffer from thyroid deficiency, which is sometimes linked to erectile dysfunction.

What Are Symptoms of Thyroid Deficiency?

The list of physical symptoms associated with hypothyroidism is long and includes several conditions that could be signs of other ailments or hormonal imbalances. Some of the symptoms include:

Not everyone with a thyroid deficiency experiences these symptoms, and in some mild cases, the symptoms gradually fade on their own.

People looking for a hormone doctor travel from Lafayette, LA, and throughout the state to get hormone replacement therapy monitored by specialists at Rejuvime Medical to treat thyroid deficiency. You can request a consultation or call (225) 960-1580 to schedule an appointment at one of our locations. 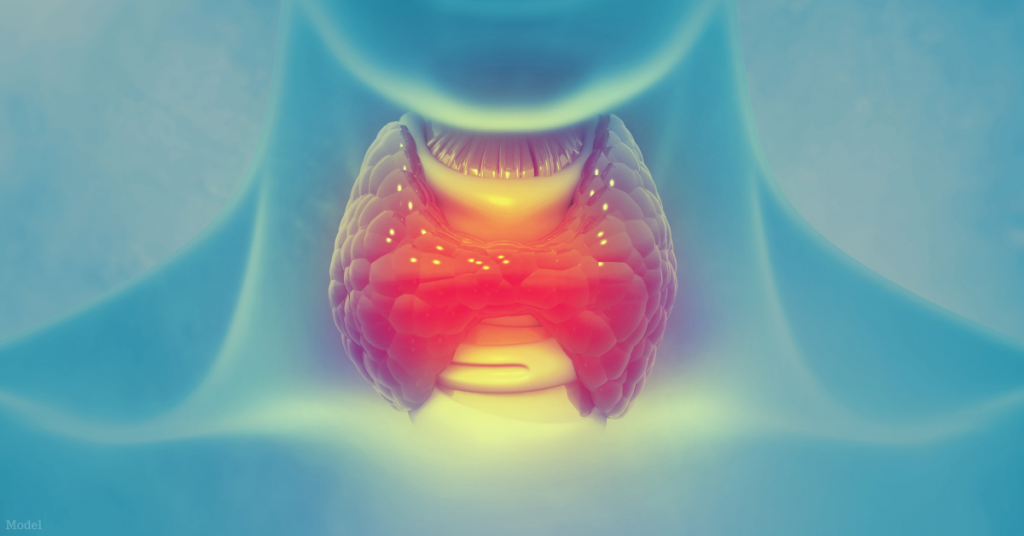 7 Signs That You Need To Have Your Thyroid Checked 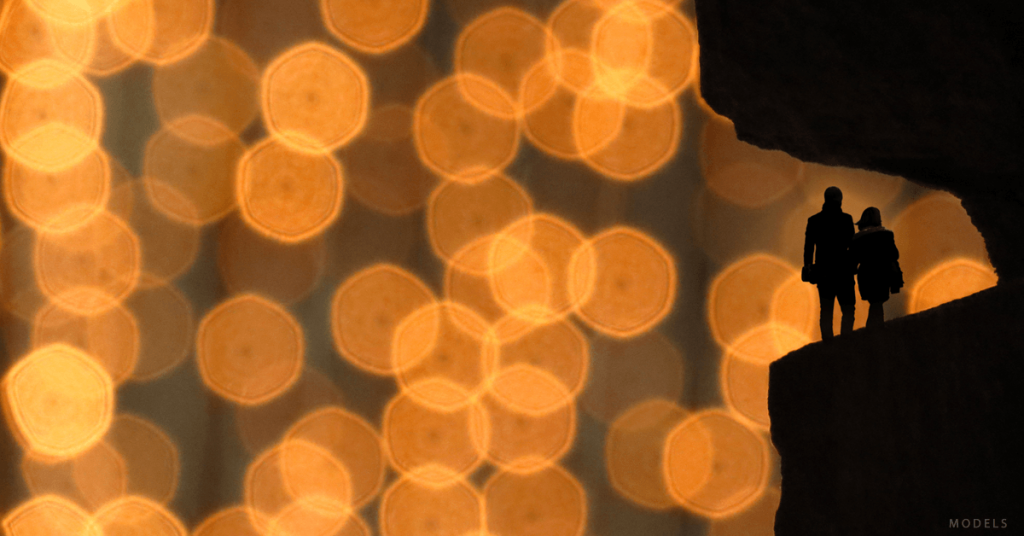 You change through the years—and so do your hormones. The endocrine system adapts throughout our ,… Read On 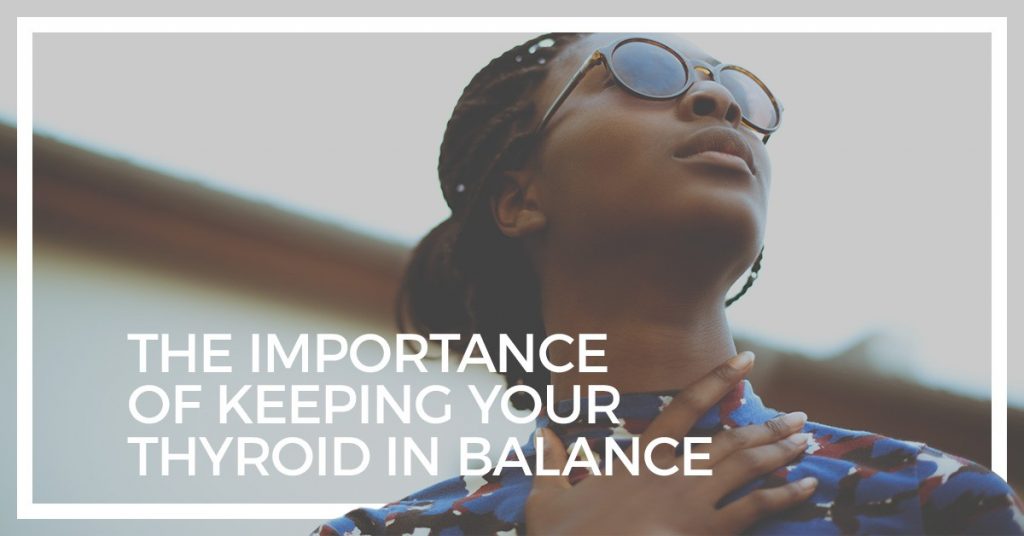 The Importance of Keeping Your Thyroid in Balance