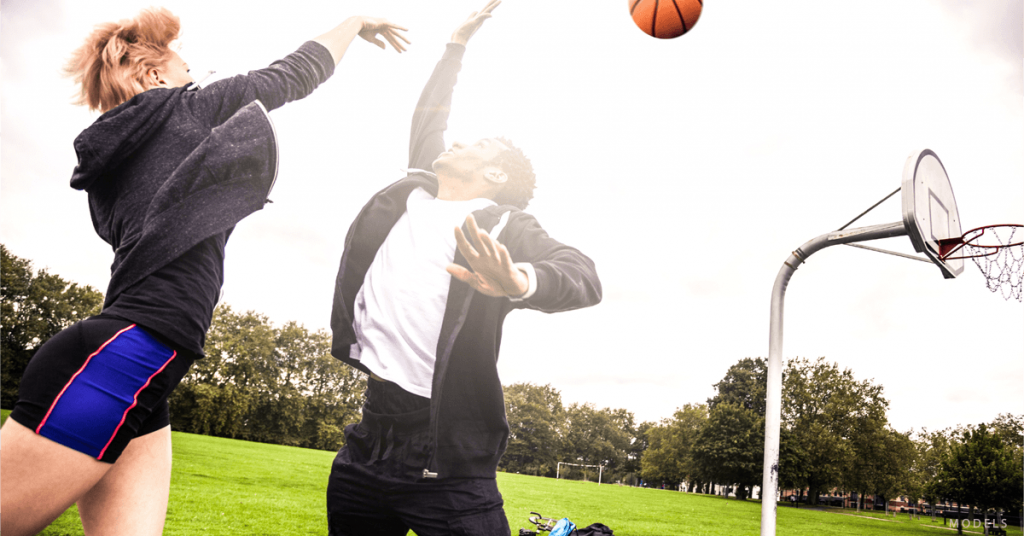 As scientists learn more about the aging process, the importance of human growth hormone (HGH) has become clear. It’s a substance crucial to cell growth and overall wellness. Some of the benefits of higher HGH levels include:

Our hormone therapy team in Baton Rouge has dedicated themselves to offering patients the best HGH treatments available.

Rather than inject synthetic HGH, we administer a product called Sermorelin, also called Growth Hormone Releasing Factor, here at Rejuvime. This supports your body in producing more of its own natural HGH for increased strength and vitality.

What Is HGH Therapy?

HGH is human growth hormone: a substance naturally produced by the pituitary gland. During adolescence, HGH is part of what triggers overall body growth. Growth hormone also regulates things like cell growth, metabolism, and bone density. But after the age of 40, HGH levels fall to nearly half. This can create side effects in the body such as a decrease in muscle mass, increase in body fat, and low stamina.

What Is Sermorelin Therapy?

Sermorelin is a specific growth hormone-releasing factor (GHRH). This means it is a bioidentical hormone that stimulates your pituitary gland to produce more HGH. As we get older, our pituitary gland produces fewer hormones. Adding a GHRH like Sermorelin means your body can naturally raise your hormone levels to a more youthful state.

In treatment, Sermorelin is given in a series of injections using a very slim needle (similar to what a diabetic uses to inject insulin). These injections are initially used daily, but the frequency is decreased over time once optimal HGH levels are reached.

How Do They Compare?

The goal of HGH therapy and Sermorelin therapy is the same, but they achieve it through different means. The main differences can be broken down as:

Synthetic HGH behaves differently than bioidentical HGH. Your own HGH is much safer and more effective, which is why at Rejuvime, we offer Sermorelin therapy.

If you would like to learn more about HGH supplementation, browse our blog and procedure pages. To learn more about the anti-aging treatments Rejuvime Medical offers, request a consultation online or call our Baton Rouge and Metairie locations at (225) 960-1580.

2 Responses to Sermorelin and HGH Therapy – What’s the Difference?