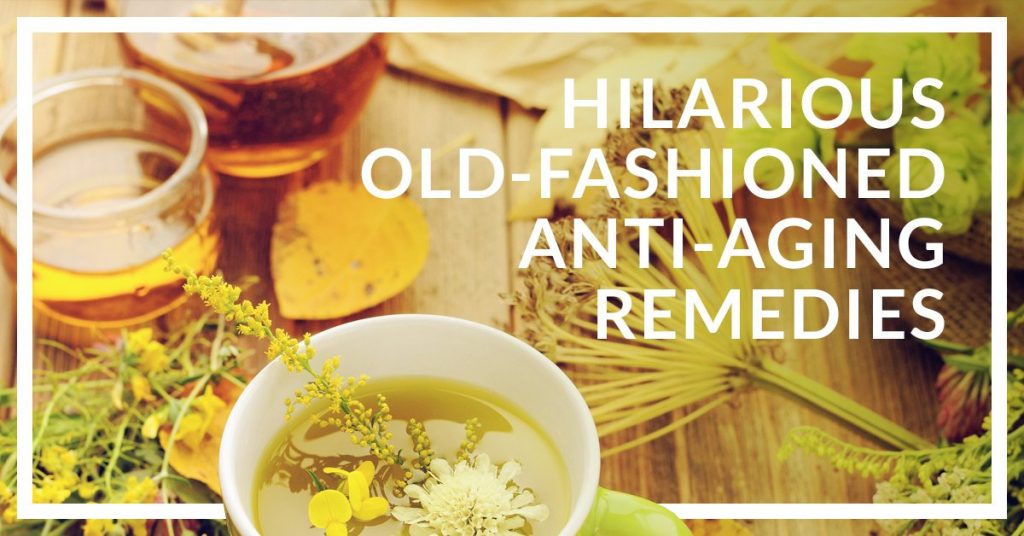 Throughout history, people have looked for the secret for how to remedy or reverse aging. The quest to retain youthfulness, vitality, and wellbeing has captured the imaginations of many people and cultures. However, not all of these remedies were useful, scientifically based, or even reasonable. Here are some of the ways people have tried to extend their lives.

The Fountain of Youth

Juan Ponce de León was famous for looking for the fountain of youth in St. Augustine, Florida, but he was not the first to envision the concept of a fountain whose magical properties would impart long life to anyone who swam in it or drank from it. The concept goes back at least as far as the ancient Greeks. Herodotus mentions a very “weak” water spring in the land of the Macrobians that caused the people of that land to live at least 120 years. Many pieces of European art also depict the fountain of youth. Wouldn’t we all love it if anti-aging was as simple as bathing in a magical pool?

Alchemists from as far back as AD 300 were obsessed with the concept of discovering the elusive Philosopher’s Stone. If they found it, the story goes, they would be able to convert metals into gold, extend one’s life to achieve immortality, and realize perfection and enlightenment. With modern scientific knowledge of the periodic table of the elements, we know that the alchemists were on a vain pursuit, but it didn’t stop many alchemists from dedicating their lives to this quest.

The Elixir of Life

There have been many attempts besides the Philosopher’s Stone to concoct an elixir of life that would grant the drinker eternal youth. In both ancient China and ancient India, there was a strong belief that such an elixir existed or could be concocted. Chinese elixirs explored the use of highly toxic substances such as mercury, sulfur, and arsenic, with not very good results to the emperors who tried them. Ancient India had a tradition of a substance called Amrita, which would confer immortality on anyone who drank even the tiniest portion of it. More recently, in Victorian America, many different hawkers of quack medicines created potions for sale, claiming that they were “elixirs of life.” In 2014, archaeologists found a stash of 150-year-old bottles containing the “Elixir of Long Life” and chemists recreated the recipe to see what it tasted like. (It primarily consisted of alcohol.)

Enter the modern scientific knowledge about anti-aging. Can we completely reverse or stop aging? No, but we can certainly get better results based on the real knowledge about how our bodies actually function. One of the pivotal breakthroughs in science regarding anti-aging is the understanding of hormones. When your body slows down its production of hormones or doesn’t have the building blocks it needs to make them, it results in aging. Hormone therapy can give your body the hormones it needs, in the correct balance, for you to be able to feel great and live well. Our bioidentical hormone treatment uses only hormones that are identical to the ones your body produces. Find out more and schedule your appointment with Rejuvime today.