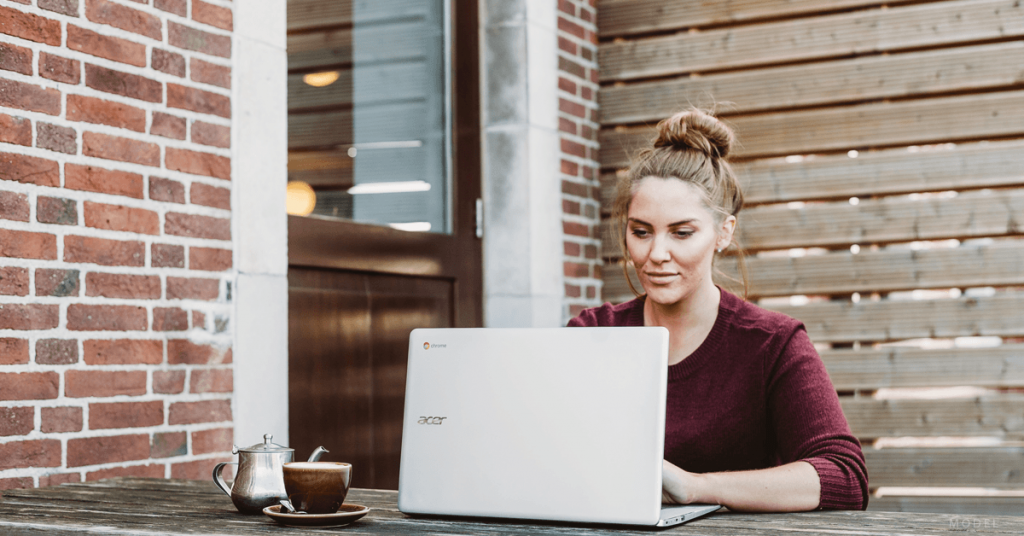 New research published in October 2019 shows that long-term hormone replacement therapy—such as treatments we offer in Baton Rouge and Metarie—is linked to improved cognitive health in post-menopausal women. These findings are especially important because almost two-thirds of all Americans diagnosed with Alzheimer’s disease are women.

Raw numbers underscore the significance of that statistic: Of the 5.6 million U.S. adults aged 65 and above living with Alzheimer’s, 3.5 million are women. There is plenty of established research that concludes that estrogen is the link that leads to more women than men developing the disease. Postmenopausal women experience a drop in estrogen levels, which could make them vulnerable to Alzheimer’s.

The researchers behind the clinical study followed more than 2,000 postmenopausal women over a period of 12 years and analyzed the link between estrogen levels and cognitive decline.

They looked at the length of time the women had exposure to estrogen and accounted for other factors, including:

WHY IS ESTROGEN SO IMPORTANT?

Estrogen is critical in helping women deal with menopause symptoms. When a woman’s estrogen levels dip sharply and triggers menopause, the lower levels can also lead to loss of bone density, an elevated risk of heart disease, reduced sex drive, mood swings, migraine headaches, and weight gain. Replacing estrogen with bioidentical (not synthetic) hormones can help relieve these symptoms and lower the risk of developing these diseases.

In addition, lower estrogen levels are linked to reduced cognitive health. The recent study includes a number of details about hormone replacement therapy for women that could have significant implications for reducing the incidence of Alzheimer’s in women. These findings include:

Initiating hormone therapy as early as possible considering a woman’s age and her menopausal transition appears to be associated with the best results. This is sometimes called the “critical window” hypothesis. Because bioidentical hormones are natural, rather than made in a lab, they are molecularly identical to your own hormones. As the body adapts to these new, supplemental hormones, you get to enjoy the benefits of hormone levels similar to that of a younger person. An earlier blog post expands on the issue of hormone replacement therapy, emphasizing that bioidentical hormone replacement therapy can achieve the optimal results.

If you’ve been thinking about hormone replacement therapy and want to learn more about this treatment, contact us using the online form to request a free consultation.  Or call us at (225) 960-1580 to schedule an appointment at our Baton Rouge or Metairie locations.